Home Benches 8 memorial benches all over the world

Jim Henson won his fame for the Muppets, a puppet show known all over the world. His memorial bench was founded by the university society to tribute their former student. The statue was unveiled on the day of Jim Henson’s 67th birthday. 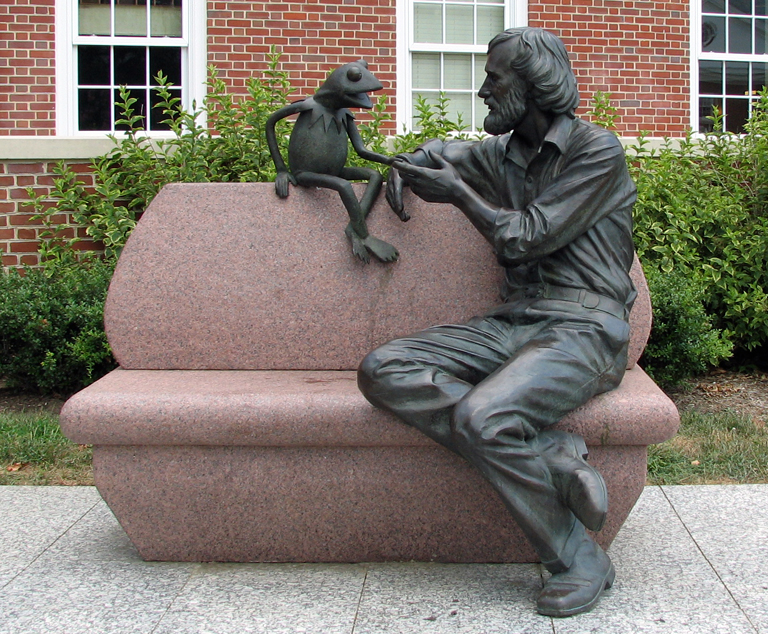 The Beatles’ legend, John Lennon sculpture is made of bronze, but what’s interesting, his iconic glasses are real. There’s also a marble tile with a Spanish translation of one the most famous lyrics by Lennon: You may say I’m a dreamer, but I’m not the only one. 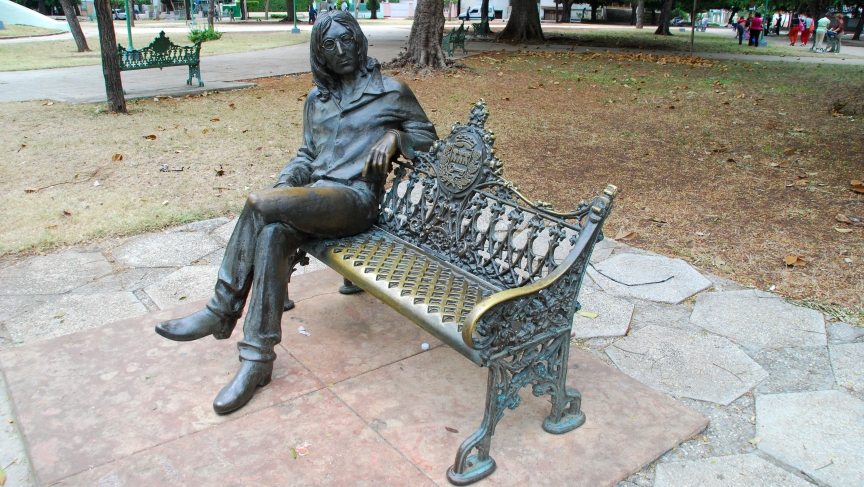 This legendary musician’s bench was established by his dedicated fans as an expression of their gratitude and appreciation for all he has done for music. 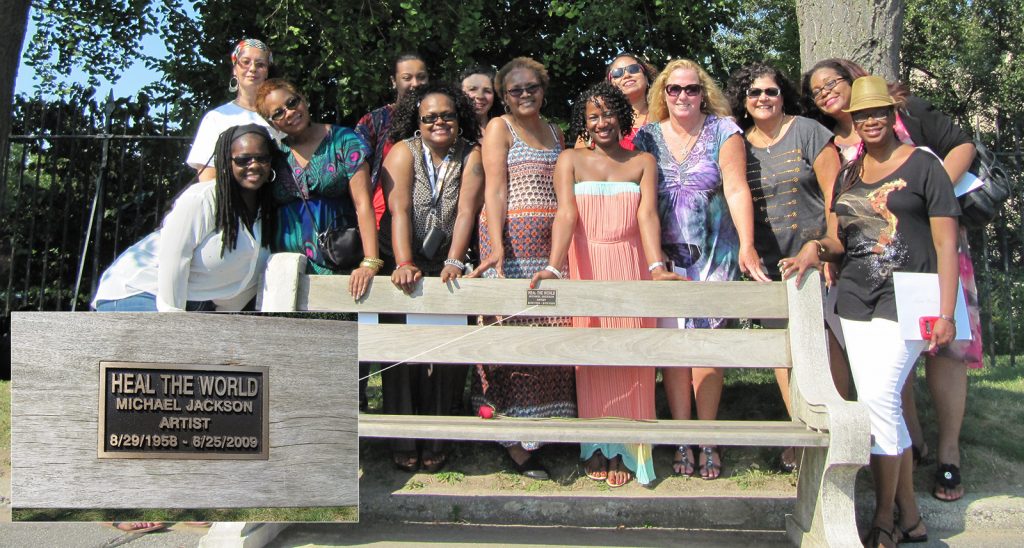 A bronze statue commemorates one of the world’s greatest artists. It is located in city centre of Malaga, Picasso’s hometown. 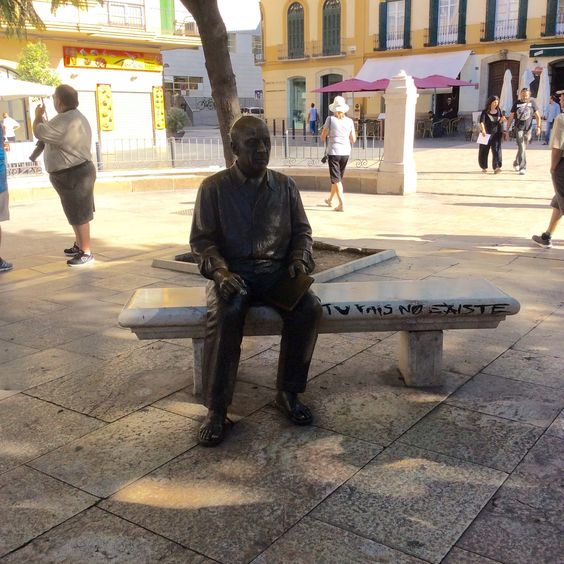 The world’s most famous scientist sculpture was created as an inspiration to young scientists, chemists, physicists, biologists and all passers-by. 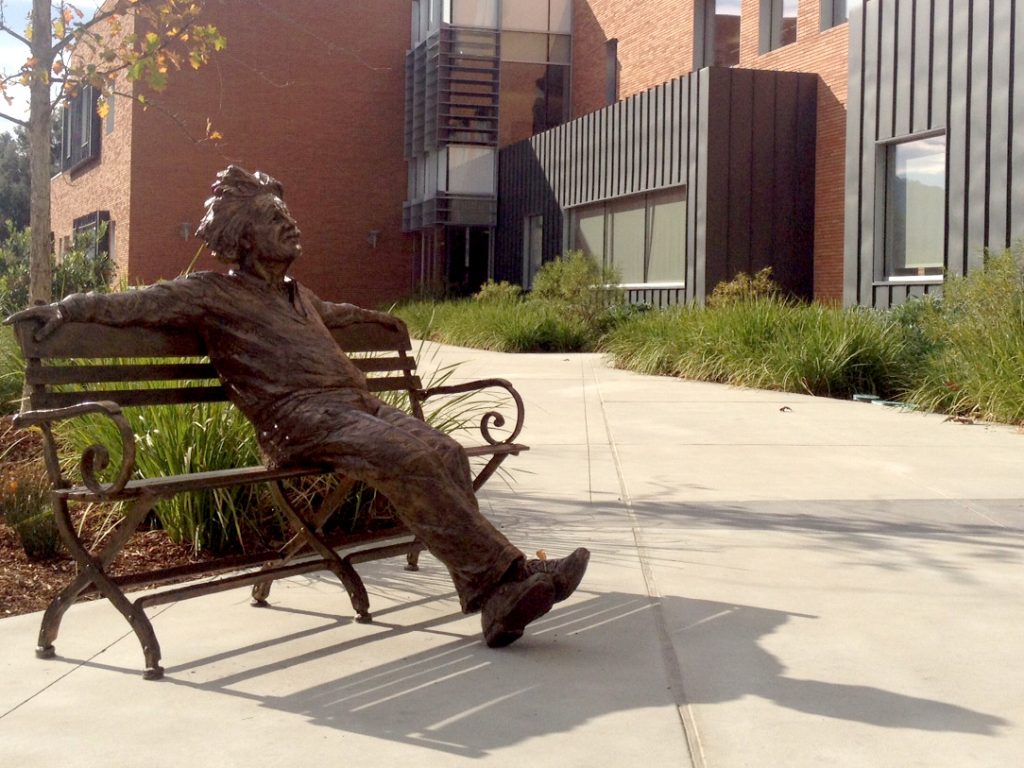 This life size bronze statue is a part of a series of sculptures and this great writer was commemorated among other exceptional artists, writers, scientist and musicians. 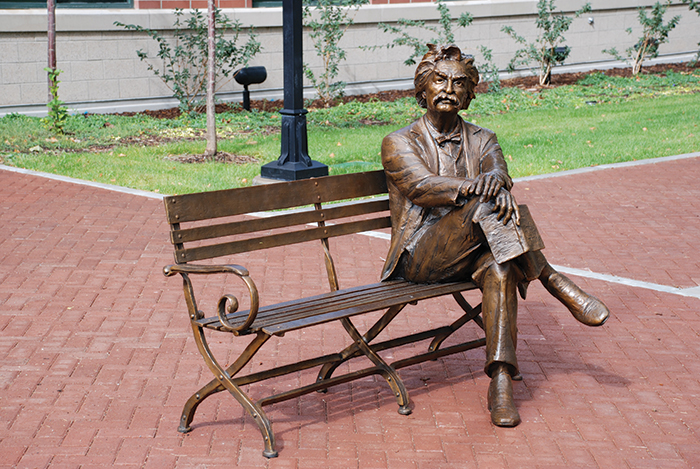 A sculpture depicts the third president of United States, writing the Declaration of Independence. 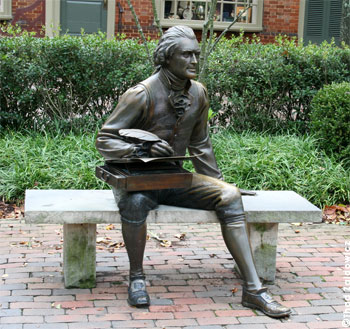 A bronze statue of George Washington was created on the campus and it’s a new addition to university named after the first U.S. president. 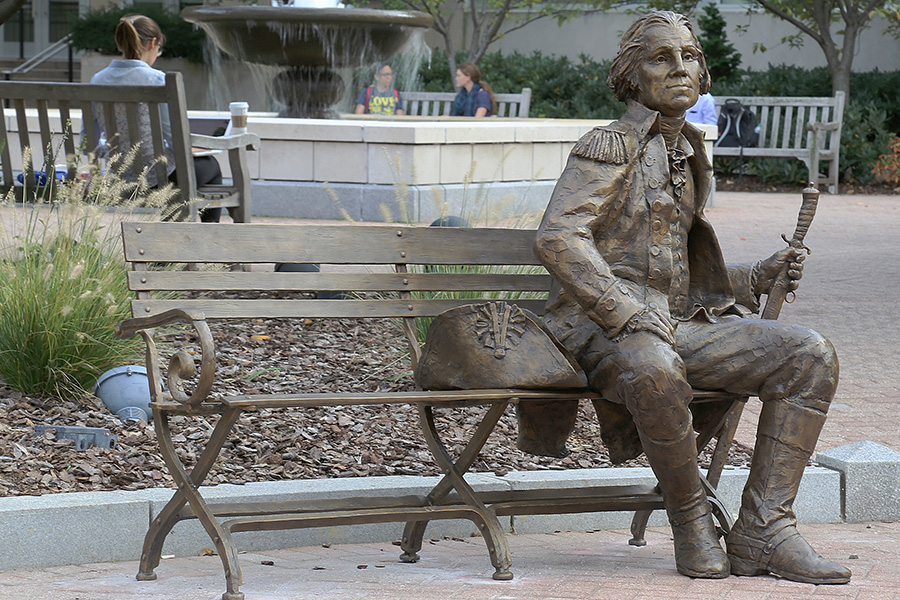 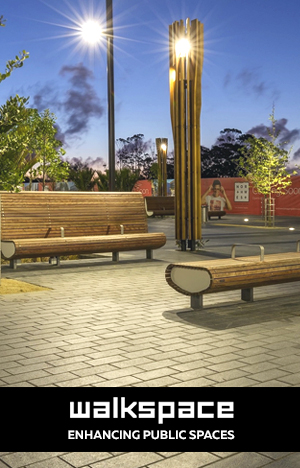